Collection Migration nightmares plus twitter collection of maps and statistics and more...

Responding to migratory pressures in Europe

An increasingly complex and divisive debate:

THE EU strategic review treats migration as a major new topic for external action. It is mentioned 31 times in the document in comparison to not at all in the European security strategy from 2003. Some key passages: 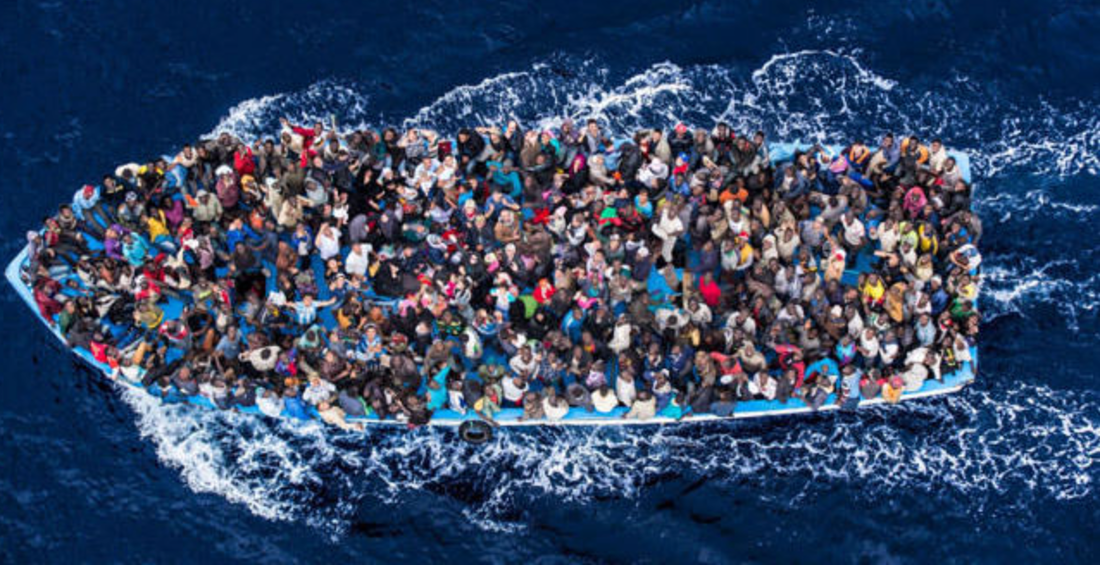 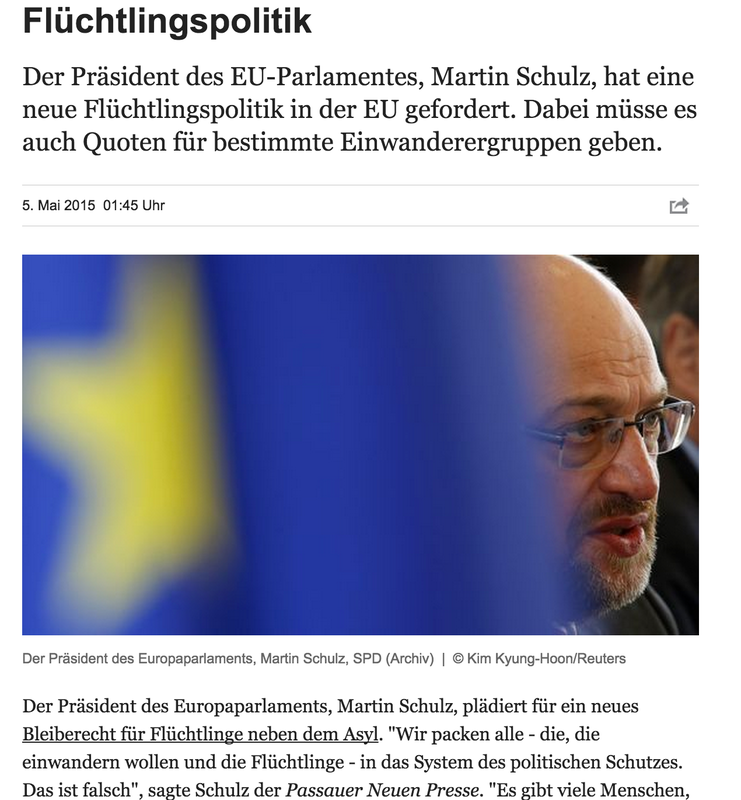 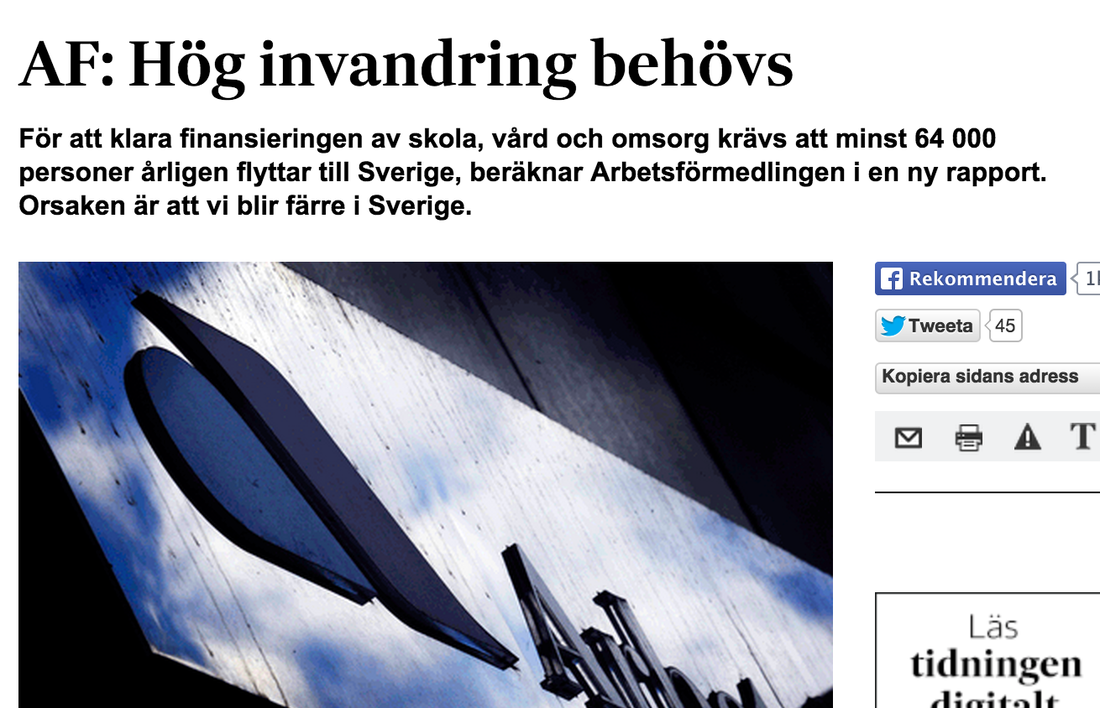 new funding on the eu level - and stricter uk plans 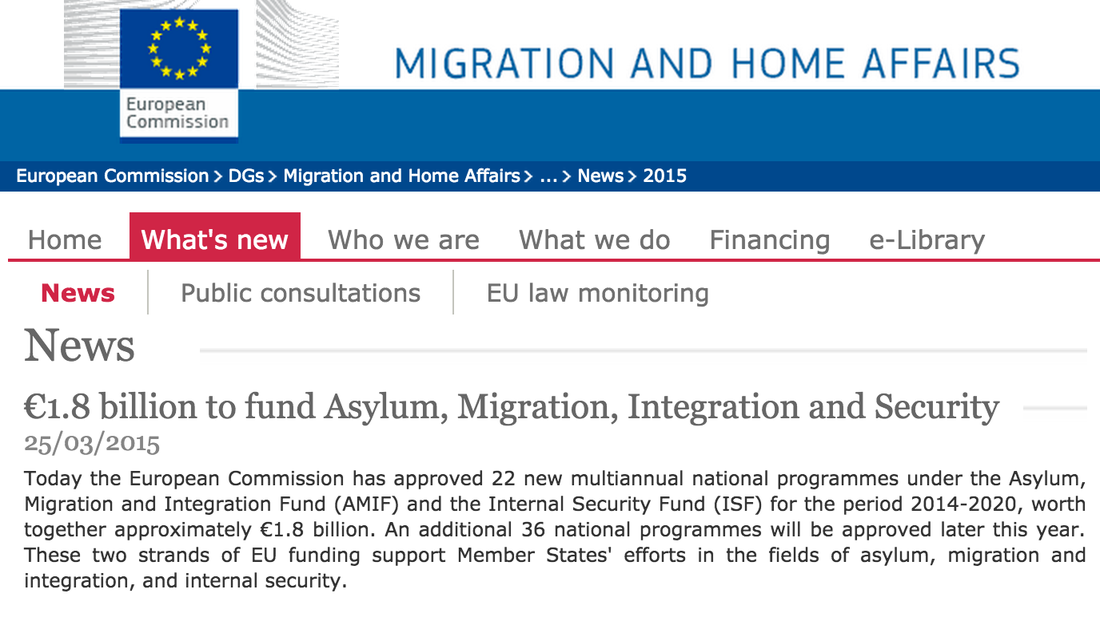 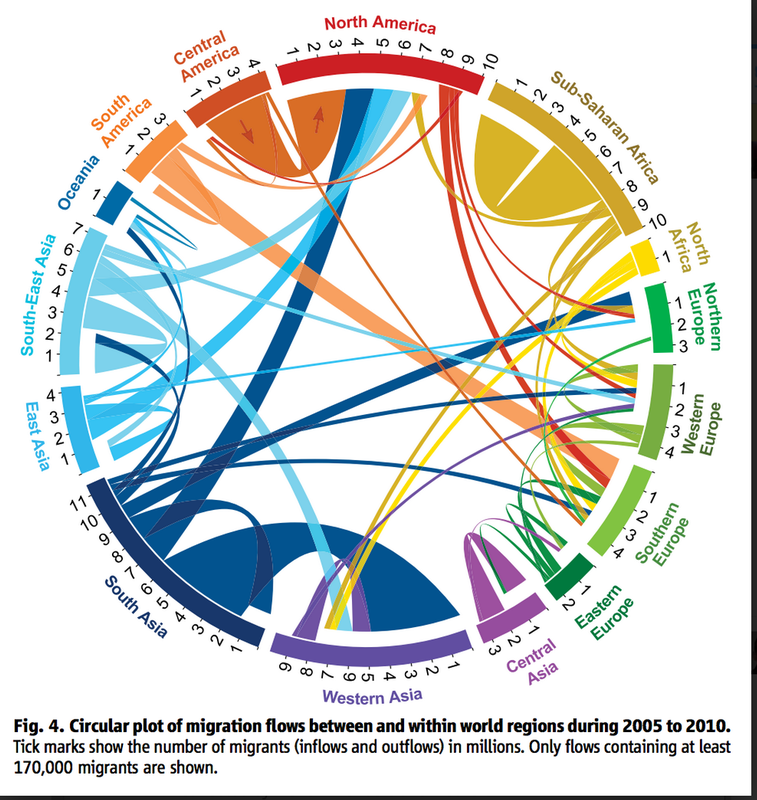