If you wish to support my work in a very simple - and cost-free way - follow my courses on a trial basis. This helps me - hopefully also you https://t.co/JVqgR3EWkb

Click on images below to read more on related pages: 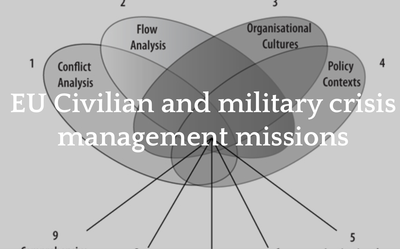 One of the most important early documents on conflict prevention on the EU level:

Is conflict prevention back on top of the agenda? Hardly - but is given strong emphasis in The EU Strategic Review:

From the handbook on EU and security

link to the publisher 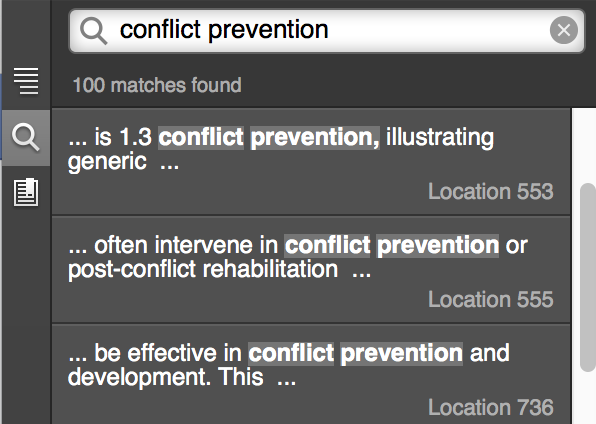 Look in the handbook!